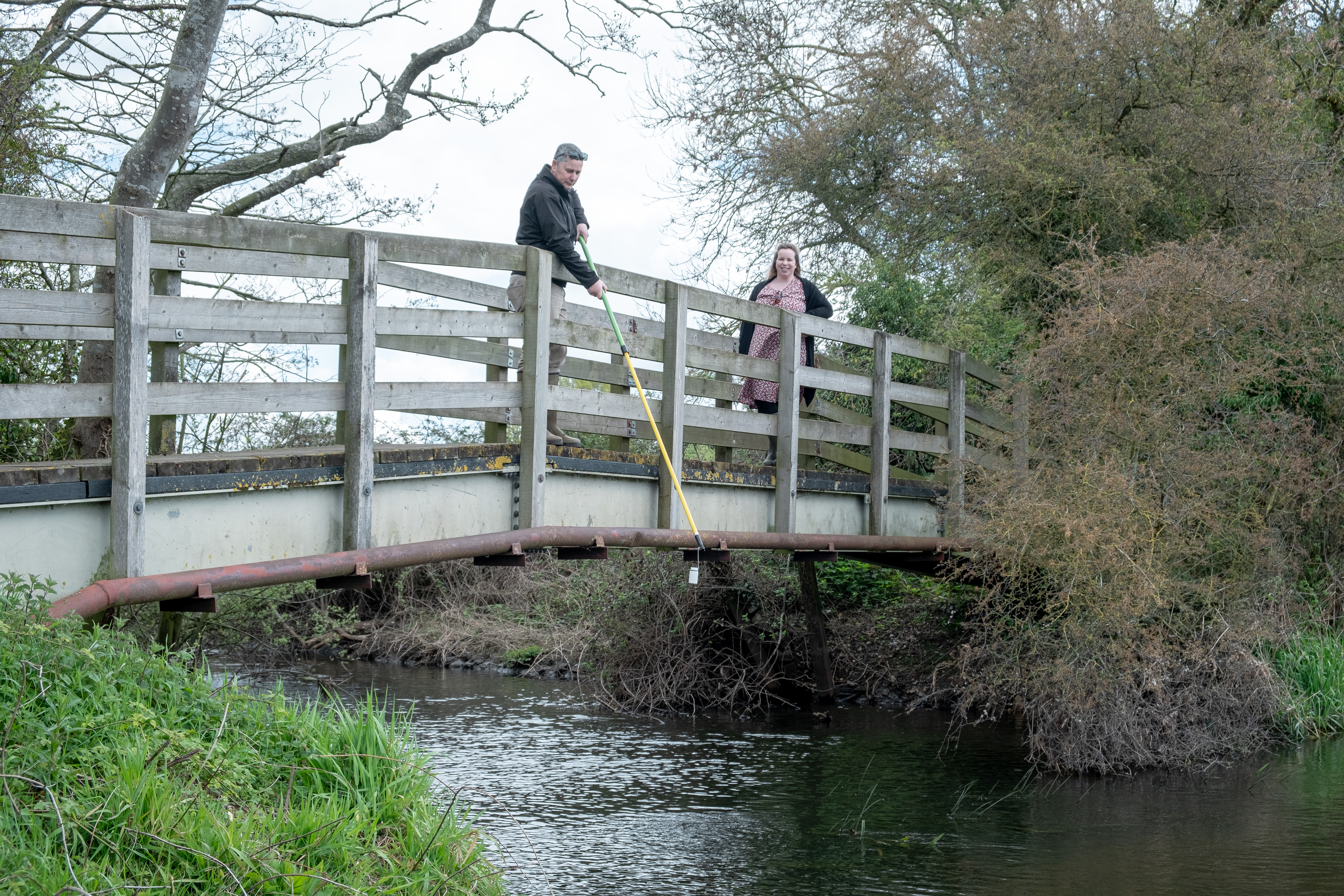 Team day out: Testing water in the Norfolk Countryside

Team day out: Testing water in the Norfolk Countryside

On a beautiful Wednesday in May the BFER team ventured to Snetterton in Norfolk to test water for our Citizen Science: Testing the Waters project delivered by the Freshwater Habitats Trust. 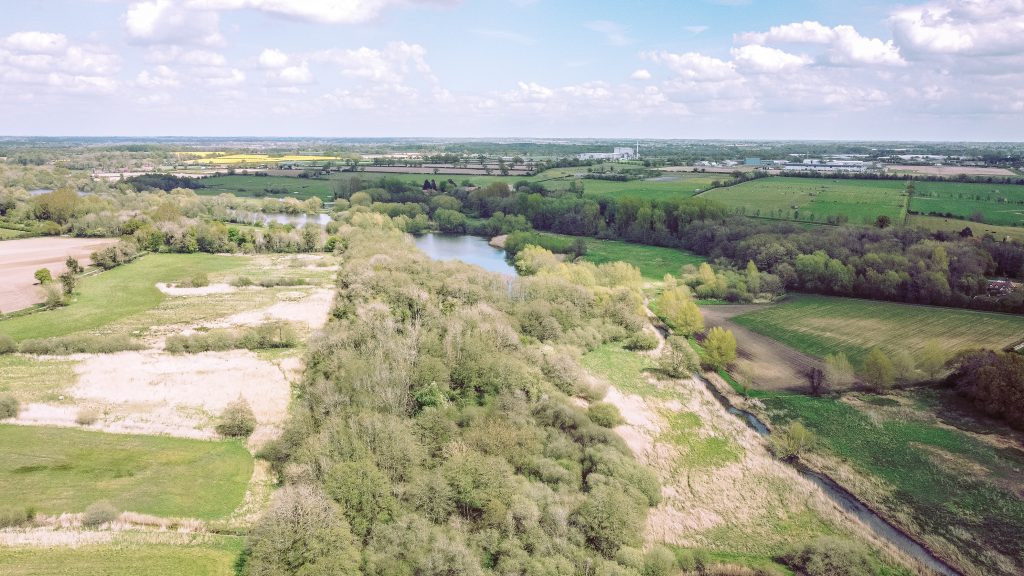 We were given two grid references where we had to test each small water bodies in that area. We tested ponds, rivers and ditches for traces of Nitrate and Phosphate. 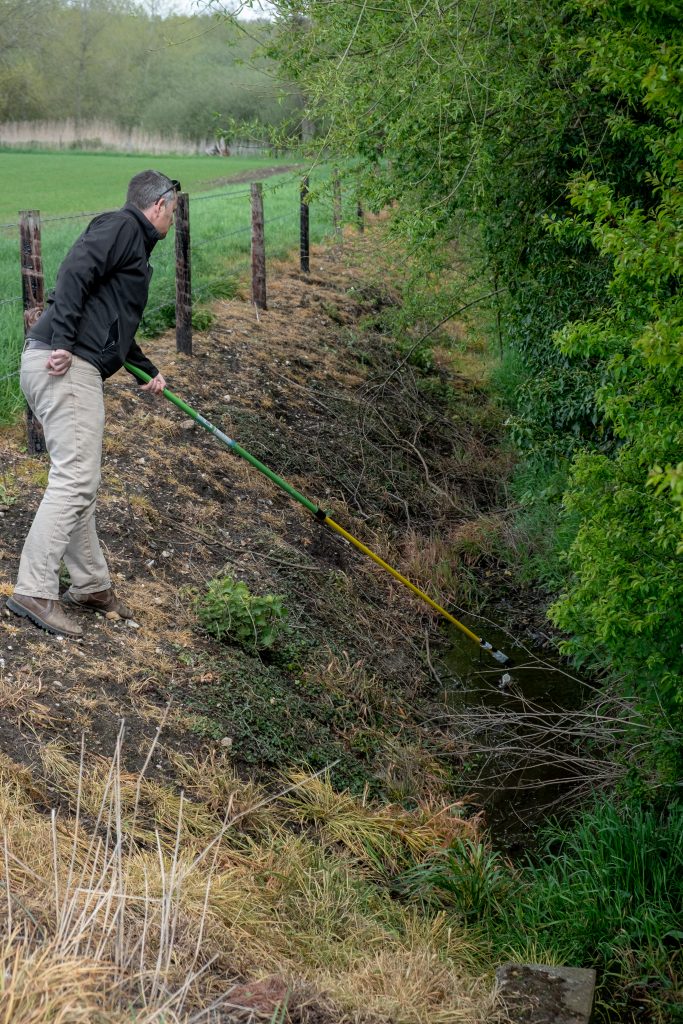 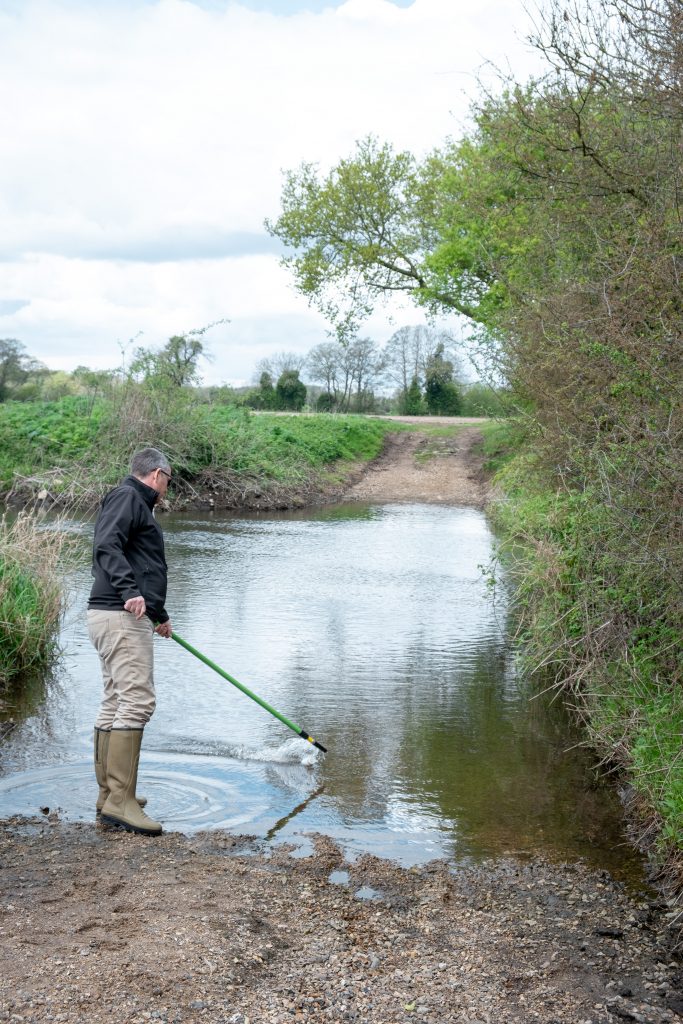 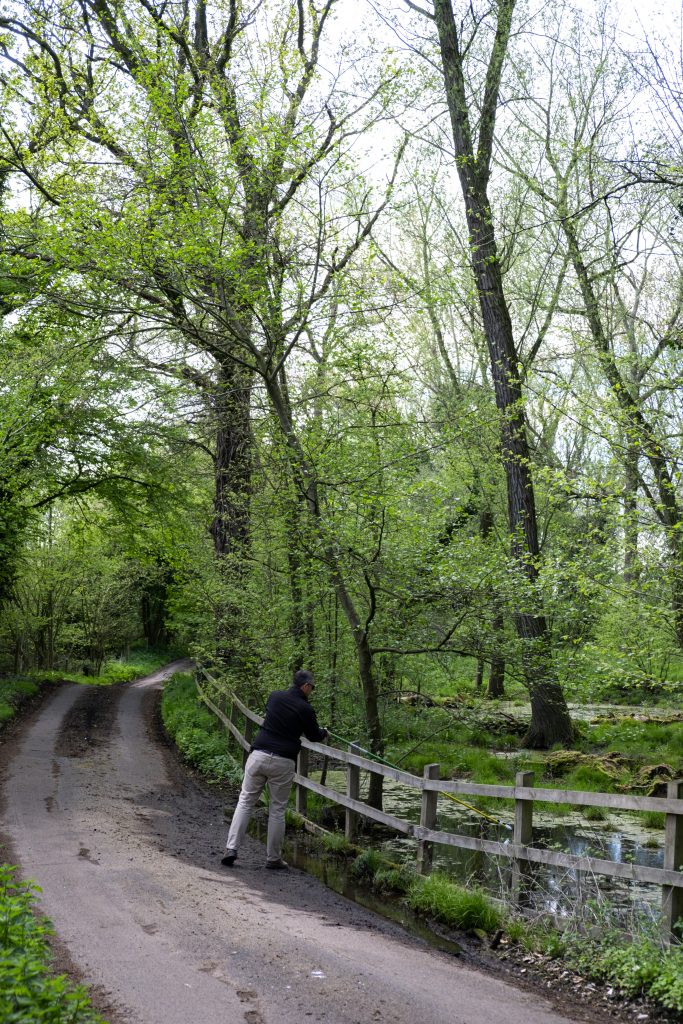 From the photos above you can see Nick (BFER Scheme Manager) using a long pole with a sample pot attached at the end which was very useful in sampling hard to reach places. This also meant that we didn’t have to climb down any slops to get close to the water.

We received mixed results from the water we testing, some had high nitrate whereas some had high phosphate. The last water body we tested was a large pond that tested no nitrate and no phosphate, which was very good news. 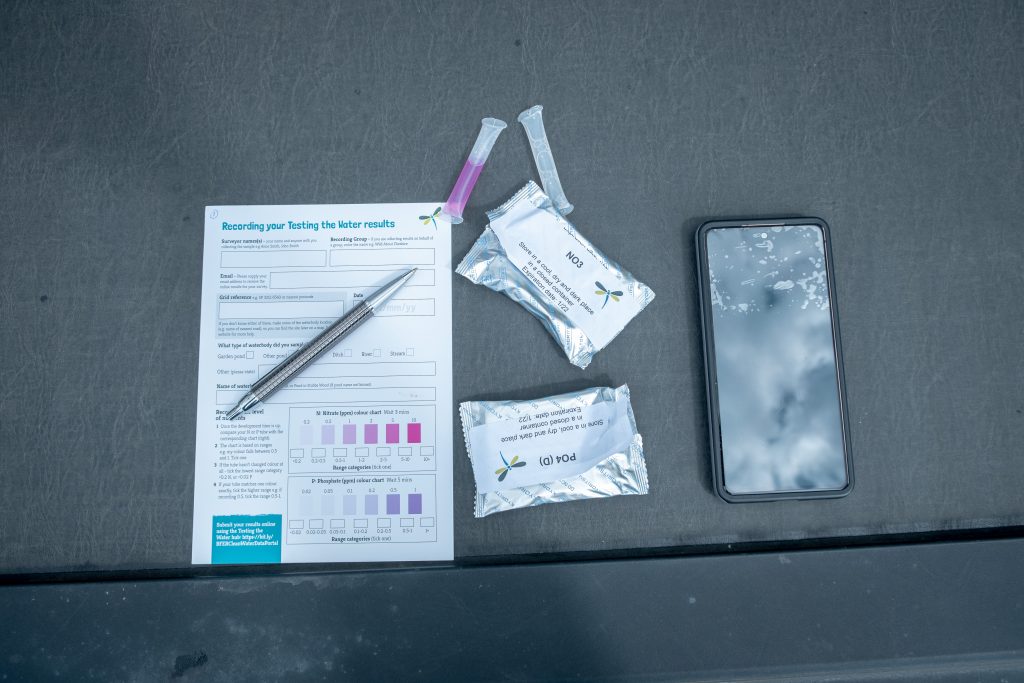 During our visit we saw plenty of wildlife and a ford which was a bit to deep for us to cross. While testing the water at the River Thet we saw a tractor planting sweetcorn. 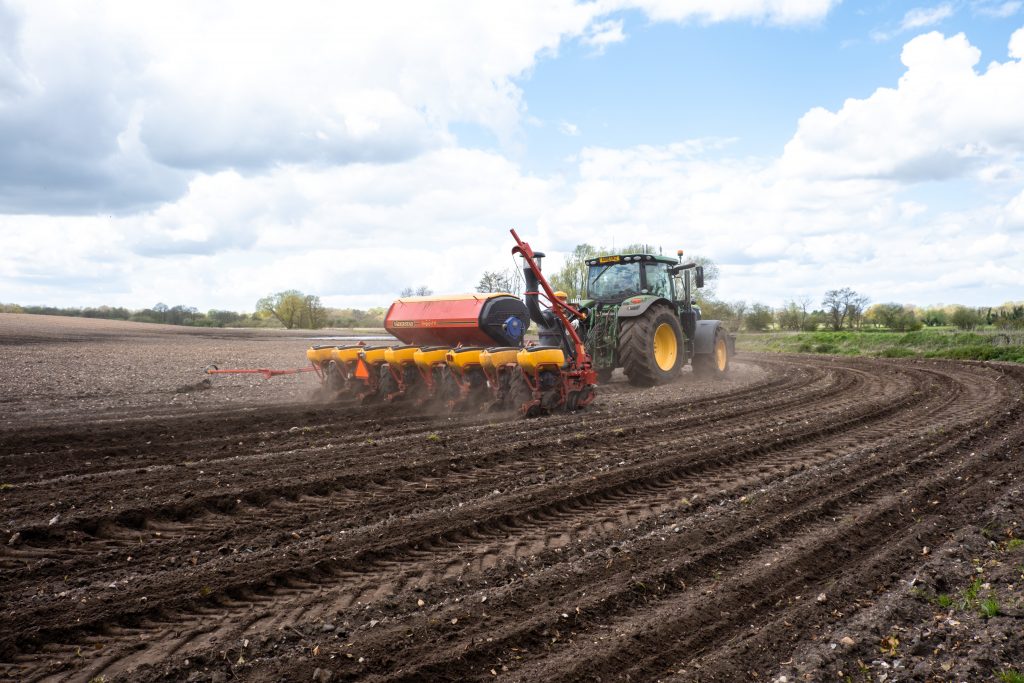 On our way home after a couple of hours driving around a testing water in our two grid references we saw a peacock in the middle of the road. We believed it belonged to the farm, but I managed to capture a quick photo before it disappeared. 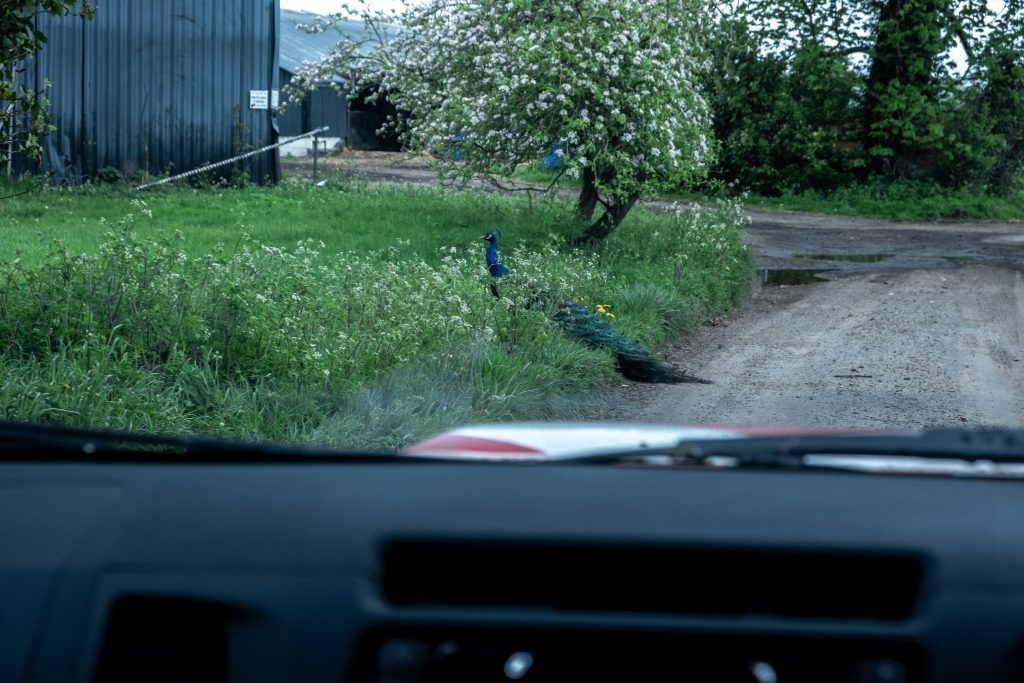