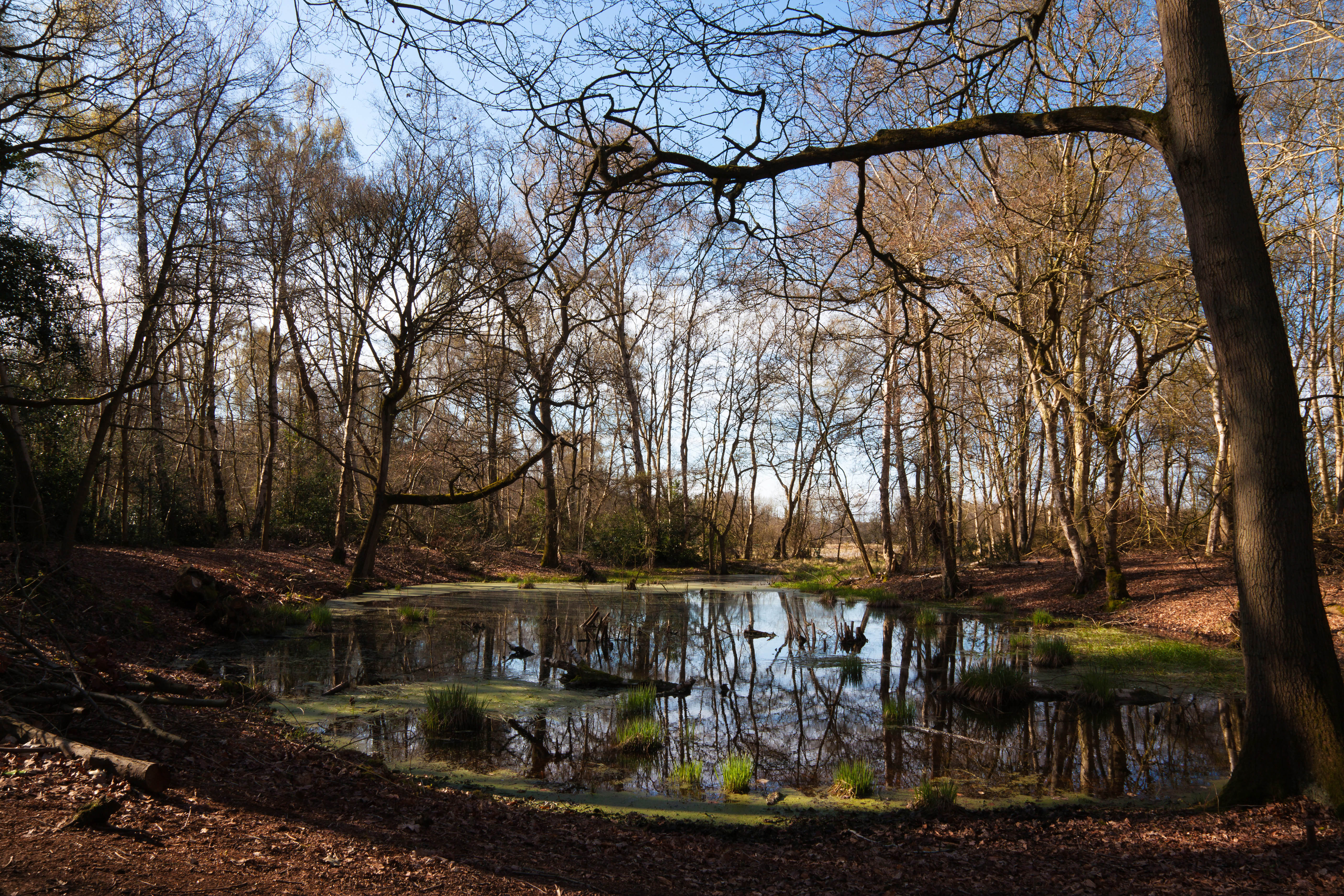 A rare relict of the last Ice Age, pingos (a specialist form of pond) occur in significant numbers in the Brecks.

On Monday 27th September, the first day of restoring ghost pingo ponds on Thompson Common began The work is being led by Norfolk Wildlife Trust on their newly acquired Watering Farm land, and is supported by Carl Sayer and colleagues from UCL, as well as local Geologist Tim Holt-Wilson, Archaeologist David Robinson and many other skilled volunteers. Pingo ponds were created at the end of the last ice age. As the ice formed, fed by underground uprisings of water, hard lenses of ice were created that pressed into the ground, with soil over the top of them. These eroded to form raised ramparts around the pond. When things warmed up it caused the lenses to melt forming a circular depression filled with water – a pingo pond. 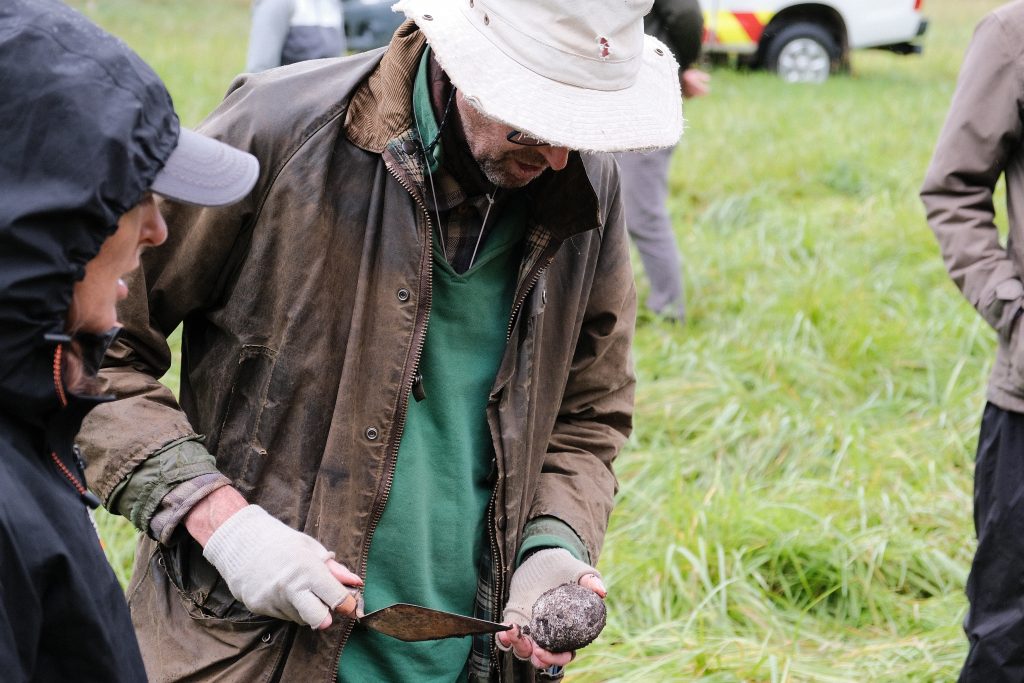 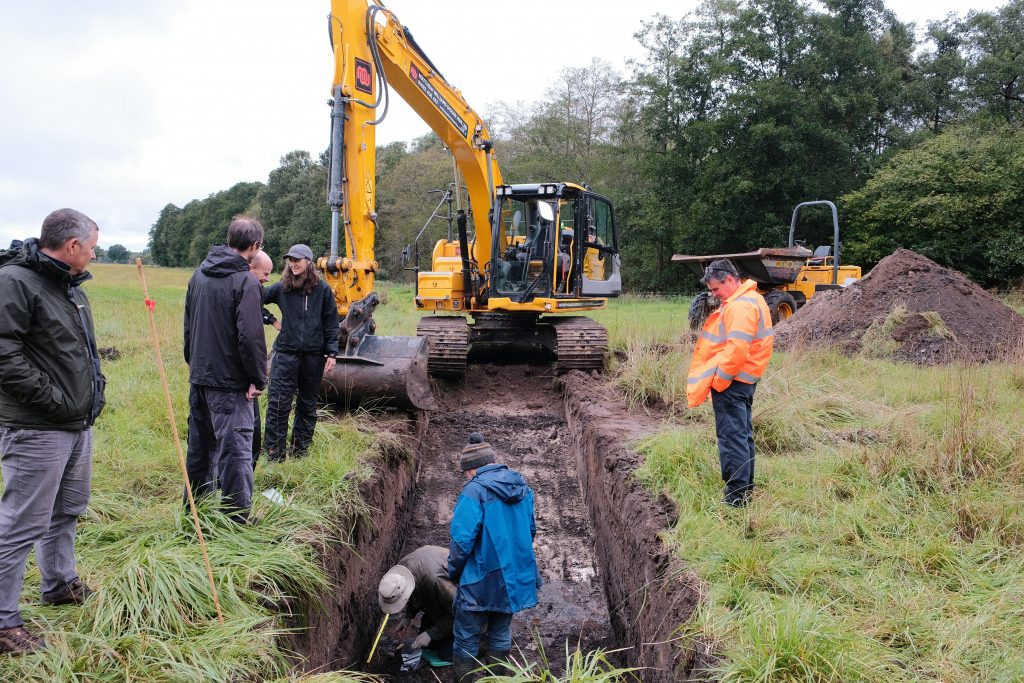 The excavation of the first pingo pond went well and discoveries were found including animal bones and burnt flint. Further investigation will take place to see what seeds and organic matter remain from when the pond was intact.

This project aims to map, understand and recreate the ghost pingos lost from the Brecks Fen Edge and Rivers landscape area, enabling species expansion and movement across the countryside. 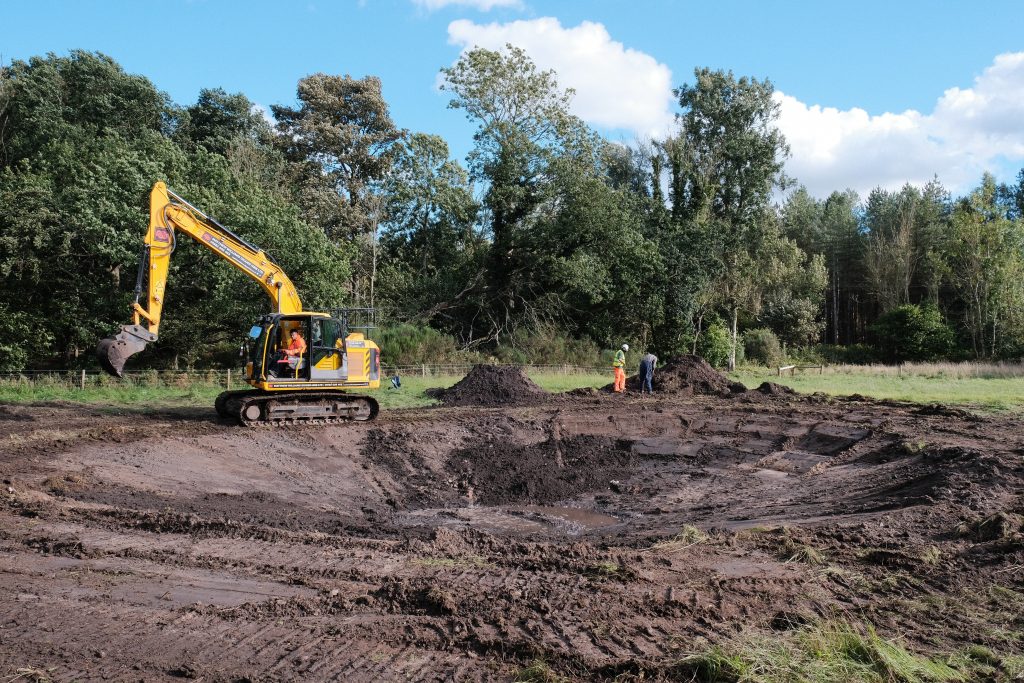 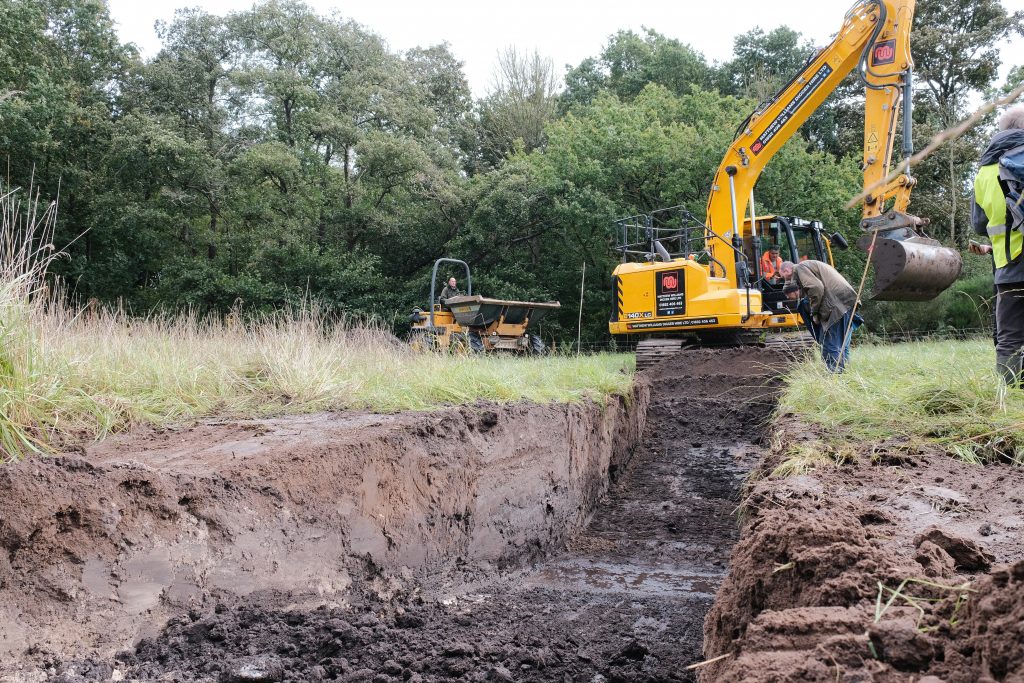 Learning from the project will be disseminated to landowners and others in the region to facilitate future pingo reinstatement.

A rare relict of the last Ice Age, pingos (a specialist form of pond) occur in significant numbers in the Brecks.

This project will aim to bring 14 lost ‘ghost’ pingos back to life; improve our understanding of pingos through citizen science; and disseminate best practice to ensure effective conservation of this unique resource; better understand the distribution of pingos within the Brecks; demonstrate how to re-instate ghost pingos and share learning related to pingos to a range of audiences.

What is a Pingo Ponds

Want to learn what is a Pingo Pond and the area of Thompson Common?

Click the link below to read Norfolk Geodiversity Partnerships report on the excavations that have happened at Watering Farm.